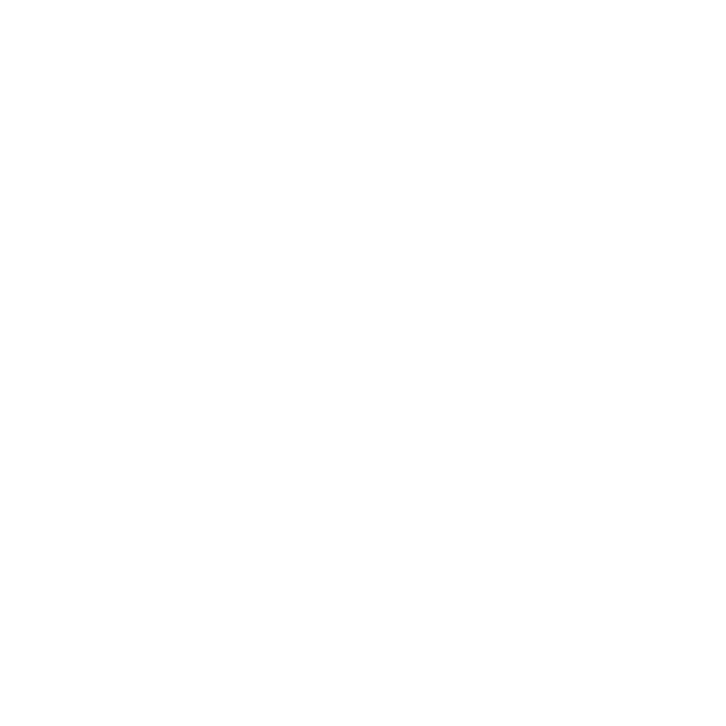 Amy Thomas is Of Counsel for Trademarks at Lloyd & Mousilli. Amy has extensive background in the prosecution of trademarks at the United States Patent & Trademark Office (USPTO).

Amy worked as an Examining Attorney at the USPTO for 24 years. While at the USPTO, Amy handled over 43,000 trademark applications. She also has extensive experience writing appeal briefs for the Trademark Trial and Appeal Board (TTAB). In addition, Amy gained valuable experience as a temporary interlocutory attorney at the TTAB and as a Post Registration attorney.Amy is also currently an Adjunct Professor of Trademark Law at North Carolina Central University School of Law. She earned a Bachelors of Science degree at the United States Naval Academy and served as a naval officer for over nine years.  She then attended University of North Carolina School of Law, earning her J.D. in 1997.  She is admitted to practice in Maryland and North Carolina.

Got a question or matter to discuss?