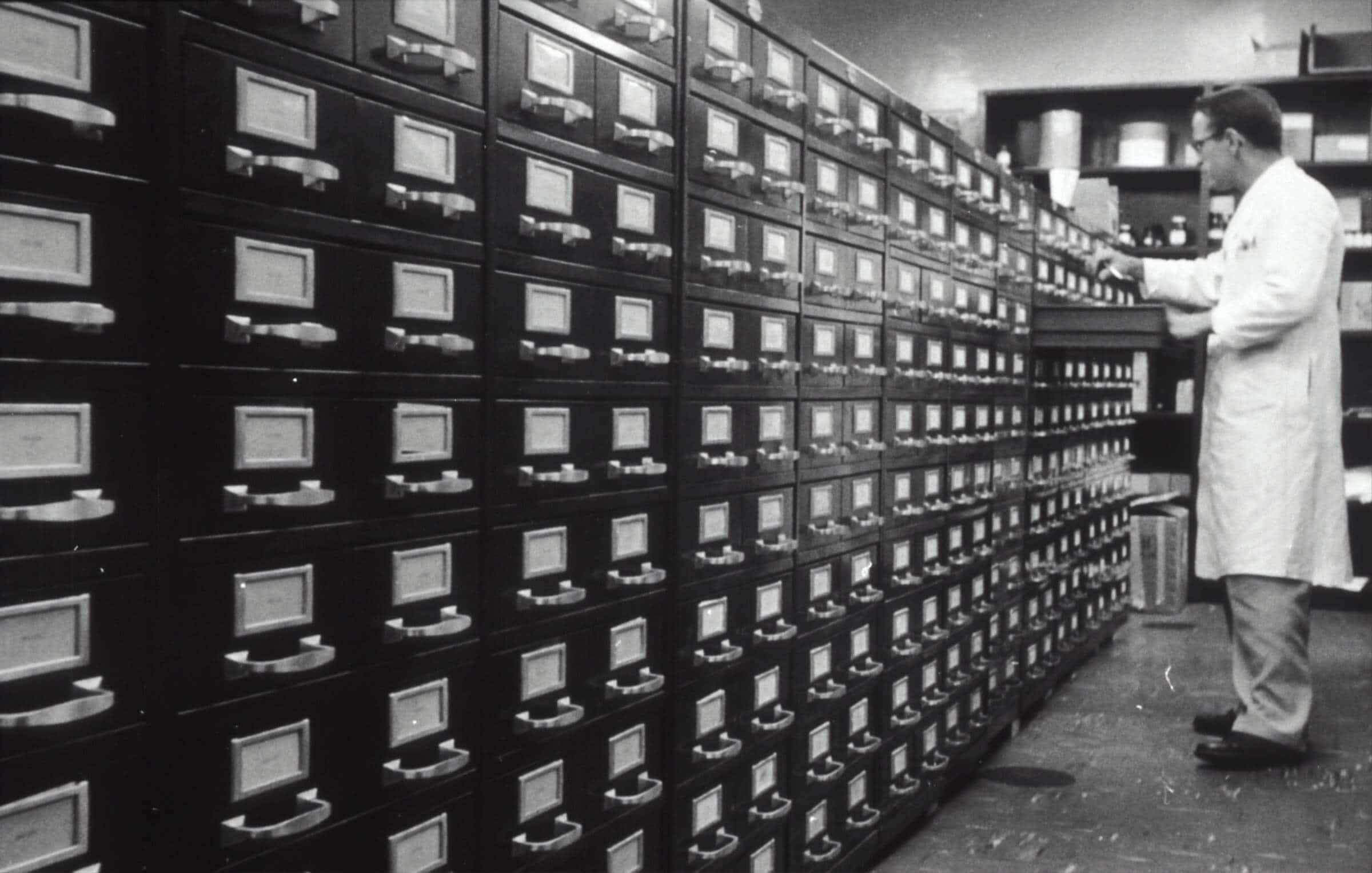 Startups
Lloyd & Mousilli always endeavors to educate our clients on their intellectual property strategies. With this objective in mind, we have prepared this brief overview for you of non-provisional patent applications with some key points to consider in filing.

A patent for an invention is the grant of a property right to the inventor, issued by the United States Patent and Trademark Office (USPTO). Generally, the term of a patent is 20 years from the filing date of the application in the US.

Patent law defines the general subject matter that can be patented and the criteria under which a patent may be obtained. Any person who “invents or discovers any new and useful process, machine, manufacture, or composition of matter, or any new and useful improvement thereof, may obtain a patent,” subject to the conditions and requirements of the law.

The word “process” is defined by law as a process, act, or method, and primarily includes industrial or technical processes. The term “machine” used in the statute needs no explanation. The term “manufacture” refers to articles that are made, and includes all manufactured articles. The term “composition of matter” relates to chemical compositions and may include mixtures of ingredients as well as new chemical compounds. These classes of patentable subject matter taken together include practically everything that is made by man and the processes for making the products.

To satisfy the utility requirement the claimed invention must be useful for some purpose, either explicitly or implicitly. Most often the applicant will make explicit utility statements in a patent application, but this is not always necessary. For example, if you were to invent a new and improved hammer the utility of the device would be apparent. Still, given that the utility requirement is a low threshold requirement there is little to be gained by hiding the ball and relying on what is implicitly disclosed or inherently present in the invention.

Novelty. Another criteria for an invention to be patentable, it must be novel (i.e. new) as defined by patent law, which define that an invention cannot be patented if:

Non-obviousness. Even if the innovation sought to be patented is not exactly shown by the prior art, but it involves one or more differences over the most nearly similar thing already known, a patent may still be refused if the differences would be obvious. The innovation sought to be patented must be sufficiently different from what has been used or described before. The standard for non-obviousness is from the perspective of a person having ordinary skill in the area of technology related to the invention.

The components of a non-provisional application for a patent include:

(1) A written document which comprises a specification (description and claims); (2) Drawings (when necessary); (3) An oath or declaration; and (4) Filing, search, and examination fees. Fees for filing, searching, examining, issuing,  appealing, and maintaining patent applications and patents are reduced for small entities that meet USPTO criteria.

• The U.S. joined the “first-to-file” world and the first inventor to file gets the patent, as opposed to the old USPTO system of “first-to-invent”

• Once the Invention Disclosure Questionnaire has been completed by the client, a better estimate of the attorney fees can be provided

• The non-provisional application disclosure requirements require at a minimum:

o (1) sufficiently teach others how to “make and use” the invention, and

A patentee is required to mark articles with the word “patent” and the patent number. Failure to mark means that the patentee may not recover damages from an infringer unless the infringer was notified of the infringement and continued to infringe notice.

Persons with an application for patent in the USPTO may mark articles sold with “Patent Pending” but this has no legal effect, since the protection afforded by a patent only starts with the actual grant of the patent. 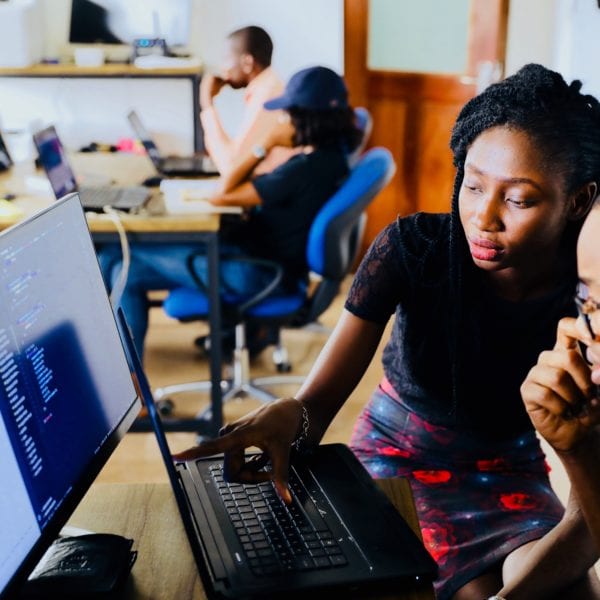 Why Do Startups Incorporate In Delaware? 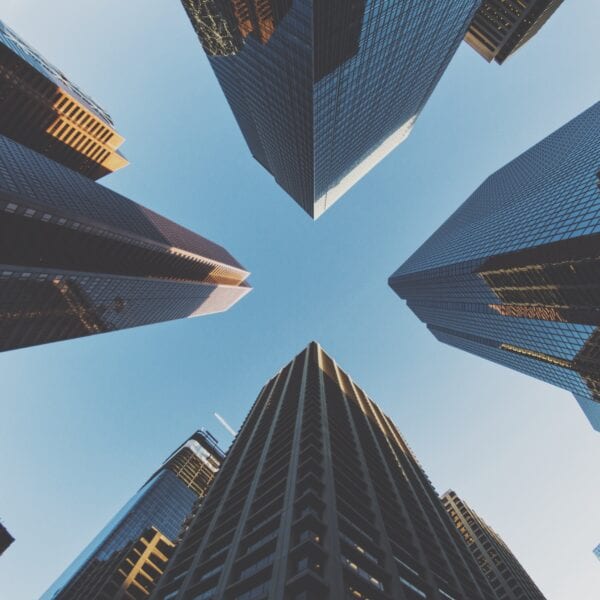 When Should You Incorporate Your Startup? 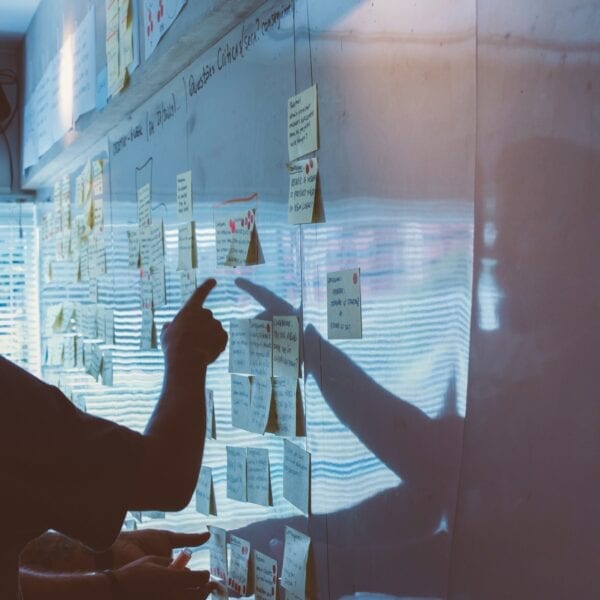 What’s the Difference Between a C-Corp, S-Corp, and LLC? 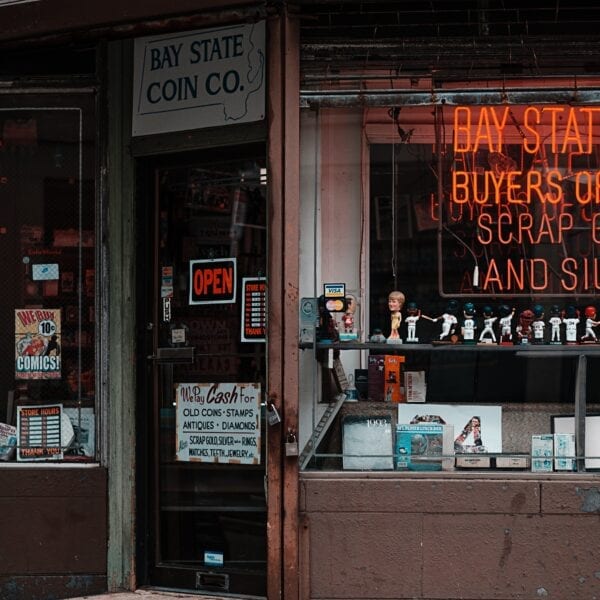 What is a Registered Agent? 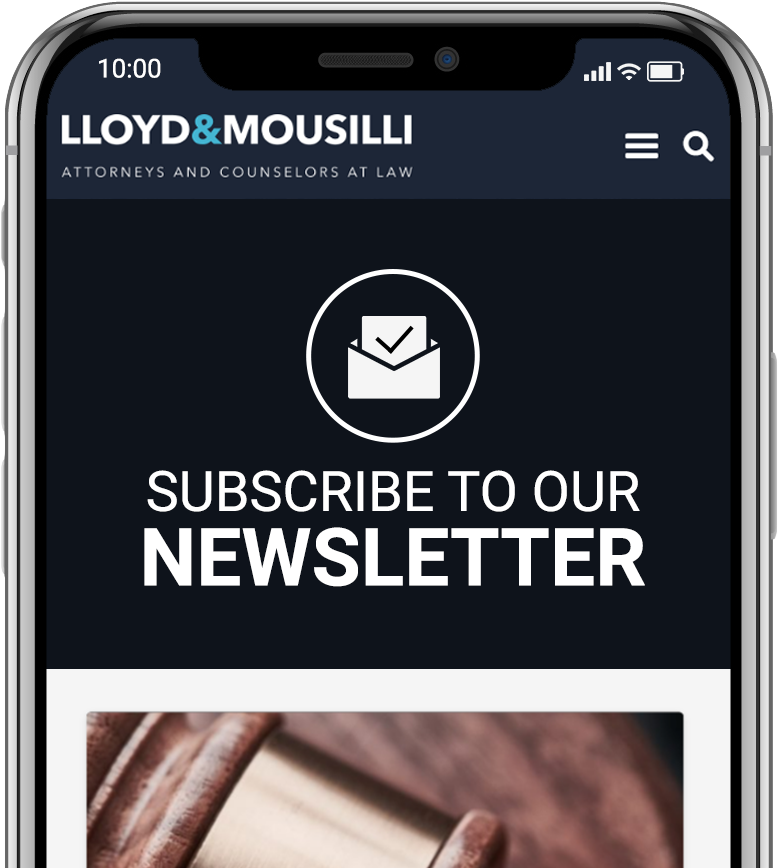